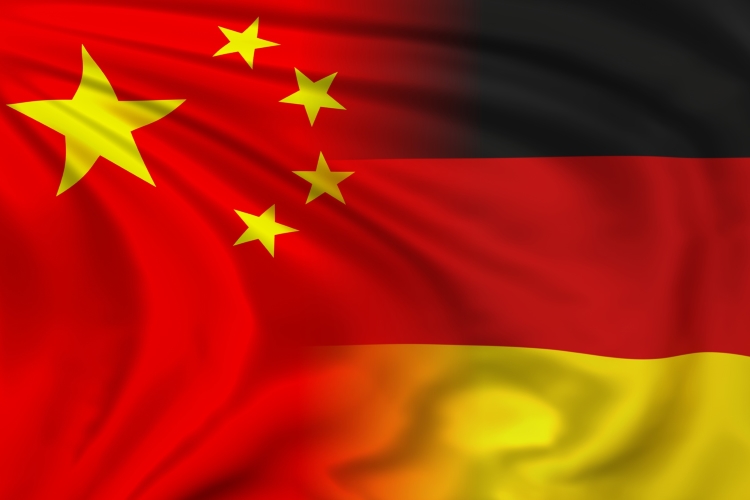 The Netherlands is the proud host of approximately 11.000 establishments of foreign owned companies, representing a wide array of industry sectors and performing all possible business functions of the corporate supply chain. Those companies employ a mere 600.000 people. It is a well-known fact that North-American firms make-up for almost one third of these foreign investments. But, and this may come as a surprise, our very own continent is responsible for almost half of the foreign operations ánd jobs created in our homeland. This means that our top investors are right in our face!

Still we see a great number of investment promotion agencies travel the world to overseas areas constantly, in order to win the trust of far away corporations. Until now, for a few of them seem to have discovered the low hanging fruit right around the corner in our neighbouring countries. Germany, the United Kingdom, France and the Scandinavian countries provide for the lion share of the investments into the Netherlands from Europe. Practically unexplored markets, waiting to be conquered by Dutch regional agencies with a pro-active acquisition approach. Here’s why you should, too. Let’s focus on Germany to begin with, and not only because it is the largest European source country of foreign investment into our economy. Here goes.

The Netherlands is a key economic counterpart for Germany. Our country is the largest exporter into Germany, the four largest importer of German products, and the third largest recipient of German foreign investments. In this respect, Germany as a whole, and North Rhine-Westphalia more in particular, is by far our most important business partner, with significant growth within the industry sectors IT, construction, health and machines. Our eastern neighbour will invest billions of euros for implementation of a number of innovative projects within its High Tech Strategy 2020. The fourth Industrial Revolution is unfolding in Germany as we speak.

There are lots of opportunities for Dutch regions and cities to attract research and development operations, marketing and sales functions and even logistics centers to the Netherlands. Ample German companies see our country as an attractive market for their products or services, and in some cases come here to find the (international) people, technology and specific know-how to further improve their inventions. Definitely a captive audience!

There is a catch, though. Although the Dutch have a consistent and positive image in the eyes of the Germans, and are regarded as solid business partners, cultural differences, like our informal way of doing business, should not be underestimated and is always an issue. In addition, Germans view our economic profile as diffuse, unfocused and are not very familiar with our ‘maakindustrie’ companies such as ASML, VDL or even Philips, nor our research institutes (they do know, however, our agricultural and water management capabilities….).

Finally, German companies are strongly risk averse, which is definitely a hurdle to overcome. Working with the Germans and luring them to your respective areas start with promoting the Netherlands as a country to begin with, and then requires, among others:

If you got what it takes, moving east will be a rewarding venture – a close neighbour is always worth more than a distant friend. It is well possible that Germany will become the new China. An increasing number of Dutch regions and cities have recently shown a preference for bratwurst over bami. In fact, there might be a long line of IPA reps into Germany already, but we are all aware that only a few of them will be successful. Those few know where to go and which Autobahn to hit. No guts, no glory!

Trade and investment promotion – not a match made in heaven!